Travolta: the name that didn’t exist 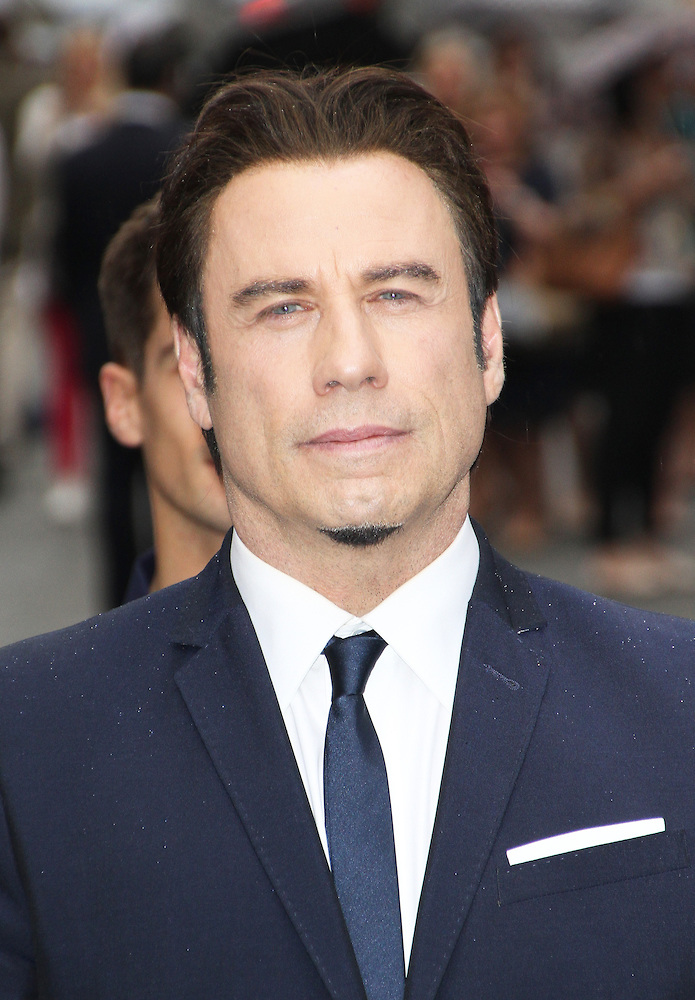 When you hear the name “Travolta”, the first person that comes to mind is certainly John Travolta. Actor, dancer and singer, he is mostly known for movies such as Saturday Night Fever, Grease and many other. Son of a second-generation Italian American, the famous actor has roots in Sicily. But what is the origin of his name?

In Italian the word “travolta” has got a precise meaning. It is the feminine of “travolto”, which is an adjective deriving from the verb “travolgere”. This verb means “to sweep away; (figurative) to overwhelm”.[1]

A search of “Travolta” through databases of the distribution of surnames in Italy, however, has produced no results.[2]

That doesn’t necessarily mean that the surname doesn’t exist in Italy, or that it has never existed. Here are some hypothesises:

Further researches showed that only one instance of the name had been recorded in Sicily. A man named Salvatore Travolta, 25, is recorded on the List of alien passengers for the United States. He left from Palermo, and arrived at the port of New York in 1904.[3]

At this point of the story, all the previous hypothesises are wrong. But at the same time, if it’s true that a man called “Travolta” did exist, it is equally true that the name was a million-to-one shot.

Could it be that the uniqueness of the name derived from a mistake in the transcription? To find it out and set any doubt to rest, the next step was to find Salvatore Travolta’s birth certificate. Any marriage or death certificate would prove useless, as we need to go back to the source, before his leaving Palermo. 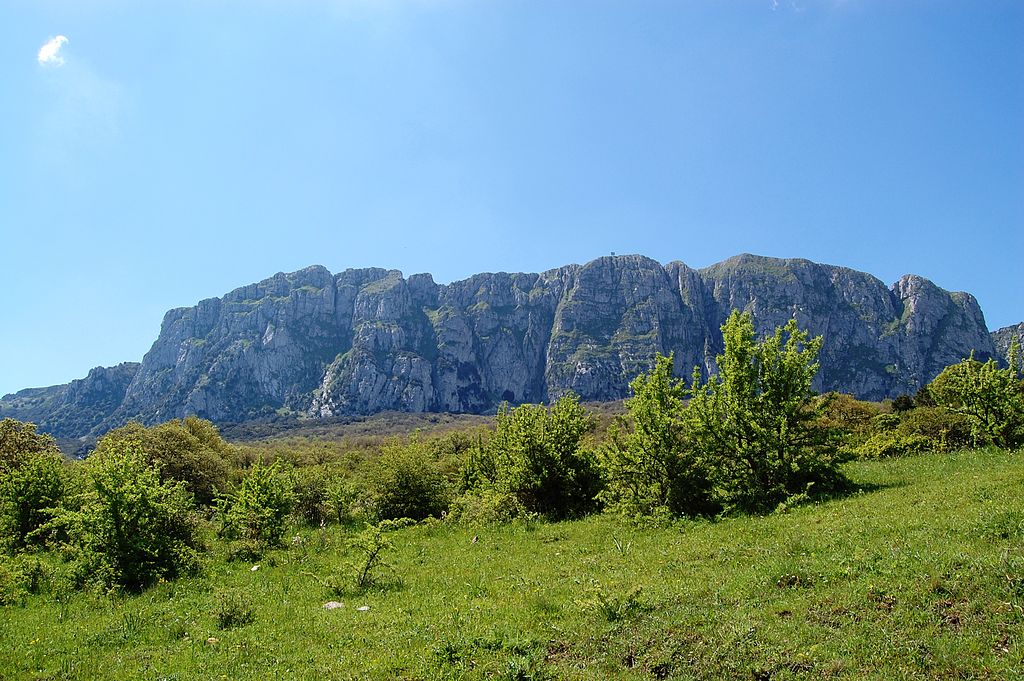 Palermo’s port was, at the beginning of the ‘900s, the main Sicilian port for ships bound for America; passengers came from many of the Southern regions, so finding the birth place of Salvatore Travolta was not an easy deal. Fortunately, some notes on the List of alien passengers came to help. The last living place of Salvatore had been noted: Godrano, a municipality in the province of Palermo.

Today Godrano is a small town with a population of about 1200 inhabitants. It dwells under the Northern slopes of Rocca Busambra, at the edge of Ficuzza Forest. Godrano’s territory offers a variety of opportunities for walking or hiking, and is house to a nature reserve rich in flora and fauna. Local dairies produce a delicious cheese, the “Caciocavallo di Godrano”, appreciated and exported in the whole globe.

My mission in Godrano and the nearby villages unfortunately didn’t lead me to anything useful, apart from delighting my eyes and palate. This is how genealogical researches works. You need patience, and no clue can be left behind, however small it may be. Therefore, I moved my efforts to Palermo. But here again it appeared that no one with this surname had ever been in the city.

It was as if the mystery of the name wanted to stay concealed, lost in the mists of time. And yet that birth certificate has always been there, hidden in plain sight, though no one spotted it. Trying all the possible variants, I eventually hit the jackpot: “Travolta” wasn’t but a wrong transcription of another surname, “Travotta”.[4] 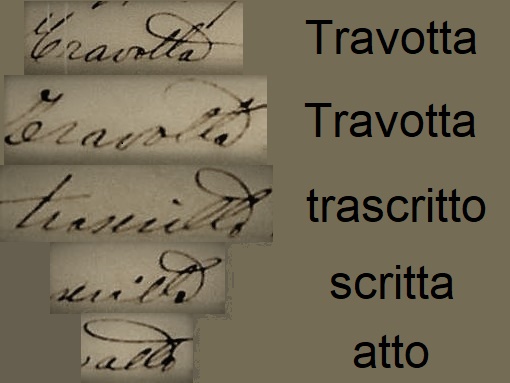 This mistake was arguably made because one or both of the following reasons:

We use cookies to ensure that we give you the best experience on our website. If you continue to use this site we will assume that you are happy with it.OkRead more